John Dadian is very involved in community affairs. This list is provided as a courtesy to some of the best resources in the region. If you have any questions or would like to learn more about how we can help you then please call us directly at (619)702-2095 to get in touch with our office. 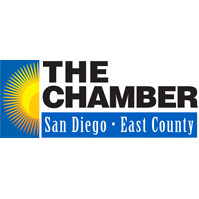 The San Diego East County Chamber of Commerce is the respected voice of and advocate for improving business opportunities, public policy and business resources throughout San Diego County. It is comprised of the cities of El Cajon, Lemon Grove, La Mesa and Santee and offers many opportunities for visitors, businesses and the community. Dadian & Associates is a member. 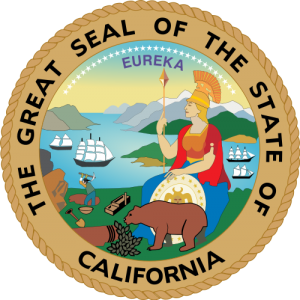 John Dadian is a native of the most populous state in the United States.
Visit website 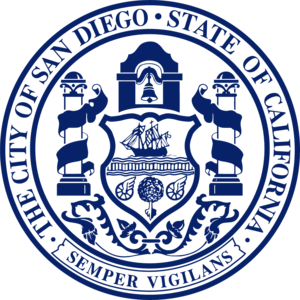 San Diego is the eighth largest city in the United States. Dadian & Associates is a registered lobbying firm. 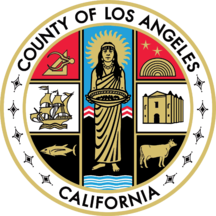 John Dadian is a former Los Angeles Deputy County Supervisor. Los Angeles is the largest county in the country. 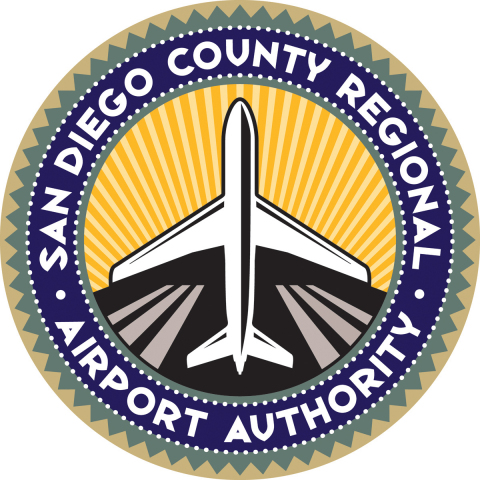 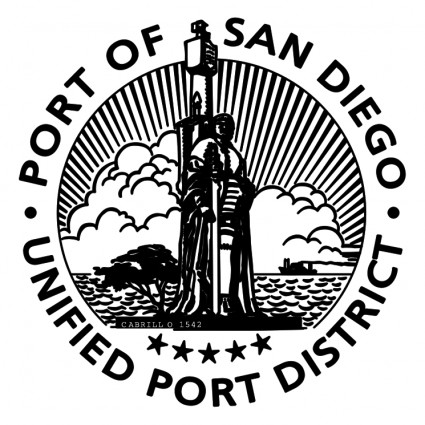 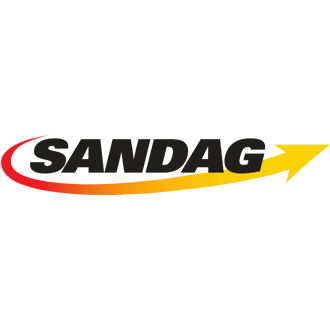 SANDAG, the San Diego Association of Governments is comprised of the 18 cities and county government in the San Diego region. This public agency serves as the forum for regional decision-making. SANDAG builds consensus; makes strategic plans; obtains and allocates resources; plans, engineers, and builds public transportation, and provides information on a broad range of topics pertinent to the region’s quality of life. SANDAG is governed by a Board of Directors composed of mayors, councilmembers, and county supervisors from each of the region’s 19 local governments. Supplementing these voting members are advisory representatives from Imperial County, the U.S. Department of Defense, Caltrans, San Diego Unified Port District, Metropolitan Transit System, North County Transit District, San Diego County Water Authority, Southern California Tribal Chairmen’s Association, and Mexico.

The United States Marine corps is the premier branch of the U.S. Armed Forces trained for land, sea, and air combat, typically for land combat in conjunction with an amphibious or airborne landing. John Dadian proudly served attaining the rank of Sergeant. 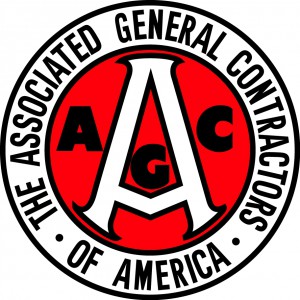 The Associated General Contractors of America, the voice of the construction industry since 1918, is an organization of qualified construction contractors and industry-related companies dedicated to Skill, Integrity, and Responsibility. AGC – San Diego Chapter, Inc. has been in existence since 1927. AGC is dedicated to improving the construction industry daily by educating the industry to employ the finest skills, promoting use of the latest technology, and advocating building the best quality projects for owners, both public and private. Dadian & Associates are proud members. 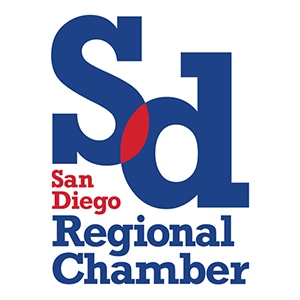 The San Diego Regional Chamber of Commerce is the hub for connections and collaboration for the business community, and fights for its members and all the region’s businesses by supporting pro-business policies and candidates. 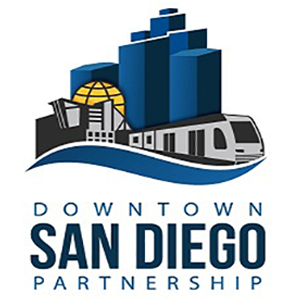 The Downtown San Diego partnership strives to create a distinct, world-class urban destination that captures the essence of San Diego at work and play. 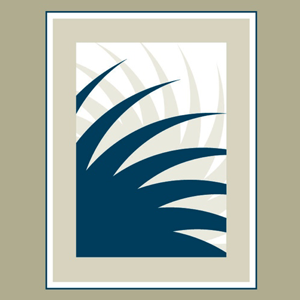 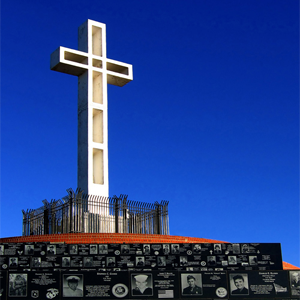 The mission of the Mt. Soledad Memorial Association is to create and maintain a monument that pays homage to veterans who have honorably served our country and to educate the public on the contributions of military personnel throughout our nation’s history. Shimmering black granite stories tell a tale of honor and sacrifice for the greater good upon Mt. Soledad. From a humble redwood cross erected in 1913 to the formation of the Mt. Soledad Memorial Association in 1952, the memorial has been a beacon to the citizens of San Diego. John Dadian serves on the Board of Trustees.